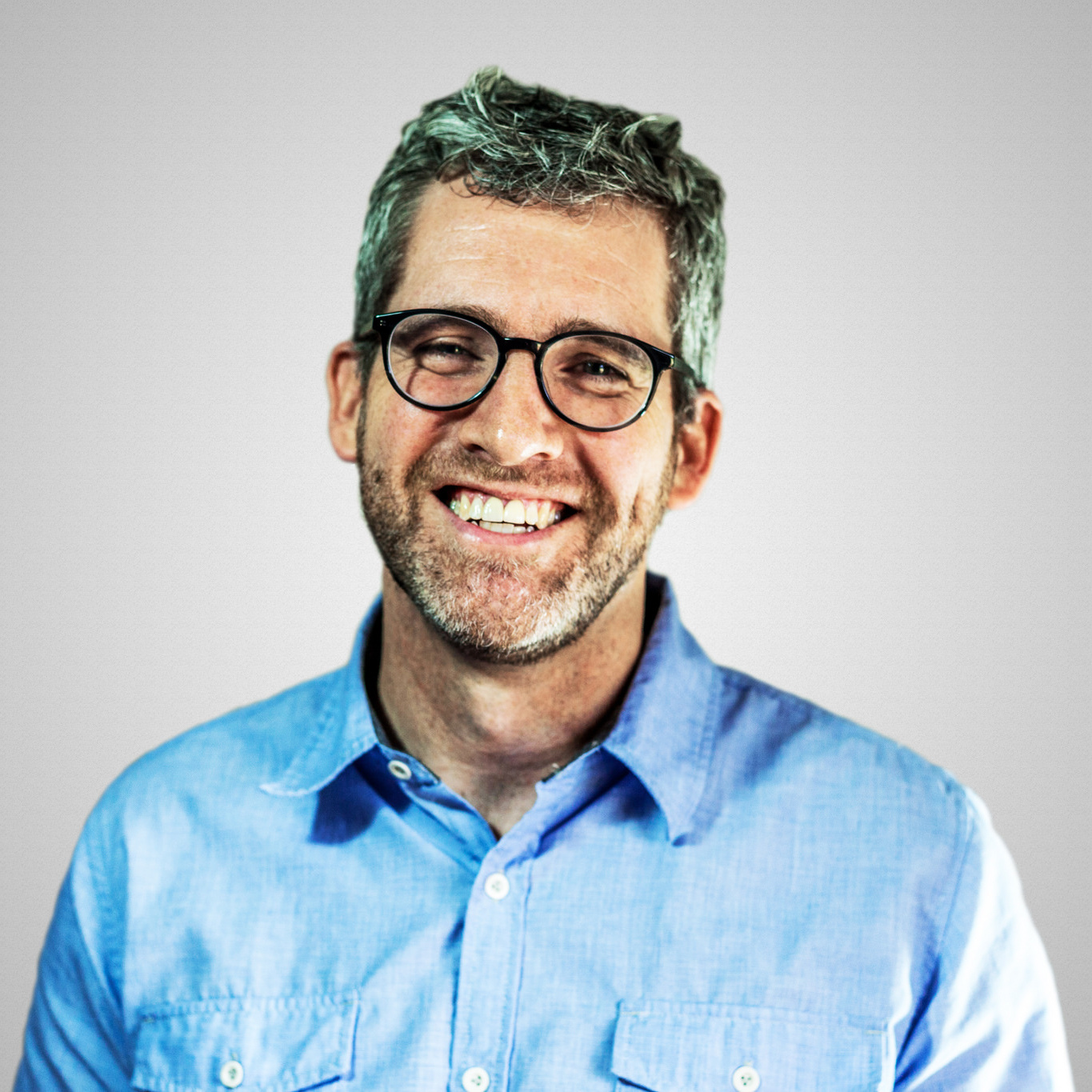 Kent Annan is author of You Welcomed Me (2018), Slow Kingdom Coming (2016), After Shock (2011), and Following Jesus through the Eye of the Needle (2009). He is director of humanitarian and disaster leadership at Wheaton College, where he leads an M.A. program as part of the Humanitarian Disaster Institute.

After graduating from university, Kent worked for two years in Western Europe with refugees from the former Yugoslavia, Iran, Sierra Leone, and other countries. During his graduate studies at Princeton Seminary he spent three months studying in India. A few days after graduation, he moved to Albania and then Kosovo to work for six months with refugees there. He then moved back to Princeton to work (and for love!). In 2003 he and his wife moved to Haiti for two and a half years, and his work focused on Haiti for fifteen years. This included cofounding the nonprofit Haiti Partners. He previously served on the board of directors of Equitas Group, which focused on child trafficking issues in Haiti and Southeast Asia. He is a senior consultant for Development Associates International, which trains Christian leaders around the world. In 2018 he became Director of Humanitarian and Disaster Leadership at Wheaton College.

In addition to his books, Kent’s writing has appeared in publications including the Washington Post, Utne Reader, Subtropics, Geez, Adbusters, The Sun, Natural Bridge, Puerto Del Sol, Christianity Today, Sojourners, and Orion. He has been featured on national TV and radio shows. He speaks regularly to groups around the country.

He’s a graduate of Princeton Theological Seminary (M.Div.) and Palm Beach Atlantic University (B.A.). He teaches adult education at his local church. He is married to Shelly, and they live near Chicago with their daughter and son.